UKI  the new feature by Shu Lea Cheang, a scifi viral alt-reality cinema in development, is conceived as a sequel to her scifi cyberpunk film I.K.U. (2000). 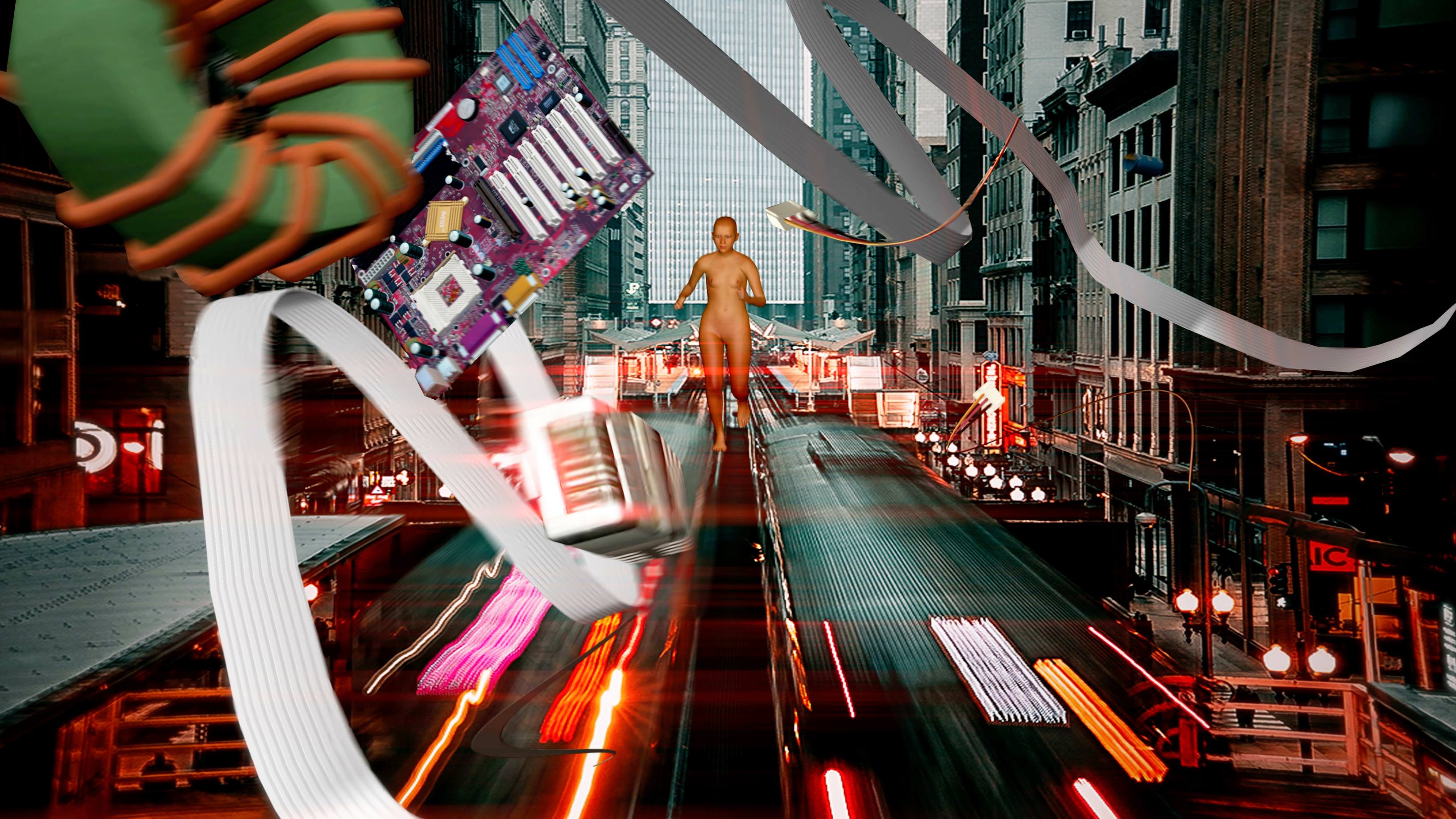 In post-net-crash UKI, the data deprived IKU coders are dumped as electronic trash in the E-trashville and re-emerge as UKI the virus. Rising up to infiltrate and sabotage a detrimental bio-scheme engineered by GENOM Co., UKI the virus is joined by defunct humanoids, trans-mutants, techno-data-body and an infected city.”