3 Machinima programs curated for the exhibition Gameplay at Itau Cultural.

Emerged in the late 90’s, the Machinimas refers to both a new film genre and a technique of film production. Paul Marino, one of the first directors of Machinima, defines it as a movie conceived in real time within a synthetic environment. With Machinimas, the videogame, an object of mass consumption, turns out to be a production tool for meaning and a way of expression accessible to all those who have got a game console and a computer.

The GTA game provides the framework for a futuristic meditation with “The Days
After”, de André Pesch. To catch up with the recent days, World of Electors, by Alex Chan, transforms game characters in voters, interviewed about the presidential french
campaign.

Designed by Isabelle Arvers, coordinator of the specialized exhibition about the
relationship between art and video games, this program mixes experimental films with
narrative films such as “The Snow Witch”, by Michelle Pettit-Mee, about a Japanese
legend.

The Machinimas, literally a contraction of the words ‘machine’ and ‘cinema’,are short films created from tools used to produce videogames. Recentely,game sites like the Sims 2 or The Movies, by Peter Molyneux,enabled on the web tools that allow internet users to create by themselves their own short films, making use of the universe and the characters of videogames.

Because of this, we are watching the democratization of the phenomenon of the critic
deviation of videogames. That’s how a simple film, made from the site The Movies, was able to spread the planet last November. Designed by Alex Chan, a french designer from Paris, 27 years old, this film exposes the dangers of the French political system and turns to be the ‘voice’ of the suburbs during the riots. The Tendency of the press opinion and international community of players show that the Machinimas is about to become a means of political expression. 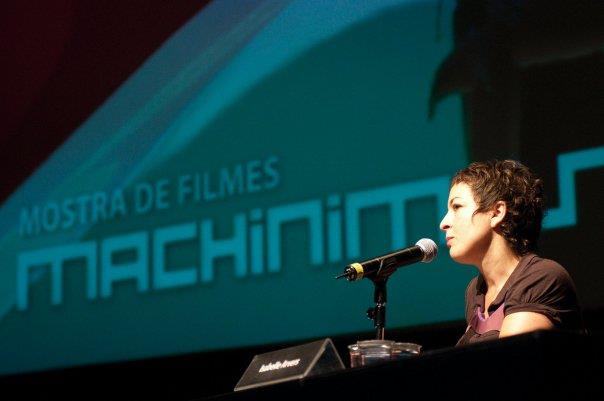 This program has the support of MOSTRAVIDEO Itaú Cultural and is designed by
Isabelle Arvers, French curator of new media and specialized critic on video,
computer games, web animation and digital cinema.

Produced with the game Half-Life 2, tells the story of a lonely man who lives among the birds. Always busy in creating inventions and machines, one day he tries to fly. The film is narrated by the artist Ben Hundley. Music by Aphex Twin.

In the iPod’s advertising style, this animation mixed the game Half-Life 2 with techno music, made with the sounds of the game. Produced by Litfuse, this videoclip refers to the dance group Stomp.

A ghost story conceived in the game The Sims 2 and based on the tale Yuki-Onna
(Kwaidan), by Patrick Lafcadio Hearn. Two woodcutters, an old man and his
apprentice, Minokichi, are trapped in the forest due to a snowstorm and find refuge in a hut. At night, Minokichi is forced to make a promise.

Phil Rice, also known as Overman, one of the most known names in the world of Machinima, produces this satirical film about Christmas. His answers to the question: “What do you like about Christmas holidays?”, are given in a tone of bitterness and disappointment. The production was created by the software 3D Moviestorm.

Chevauchée Nocturne
Les Riches Douaniers, France, 2006, 6min24s
The music video features the silhouette of a hero on his horse. They move slowly in an endeless and shapeless landscape. The resonance of the horse’s steps breaks into the music and the space. The hero is presented as a wandering dreamer.

L’Hotel
Benjamin Nuel, France, 2008, 13 min
The terrorist and the antiterrorist, satyrical portraits of the war game, are isolated in a hotel – a peaceful and bucolic place. They are, in some ways, idly occupying their time. Inspired by the war games, the film proposes an antispectacular universe.

The Days After
André Pesch and Apollo Productions, Denmark, 2006, 10min14s

The world has been devasted by a flu epidemic. Bogart, a survivor, spends most of
his days on the roof of buildings, in an anonymous city, until he finds Ingrid, another survivor. Both discover that they were alone for so long.

Made with The Sims 2 and Sim City 4, the short film is based on the writings of the
communitarian site everything2.com, which were published in 2000. This animation
shows how our lives and the way society works depends on our agreement to the
bathrooms’ laws.

Between the two rounds of the 2007 presidential elections in France, Alex Chan
interviewed people about issues such as national identity, suburbs and children. The
interviews are then transformed to Machinima using the game The Movies. 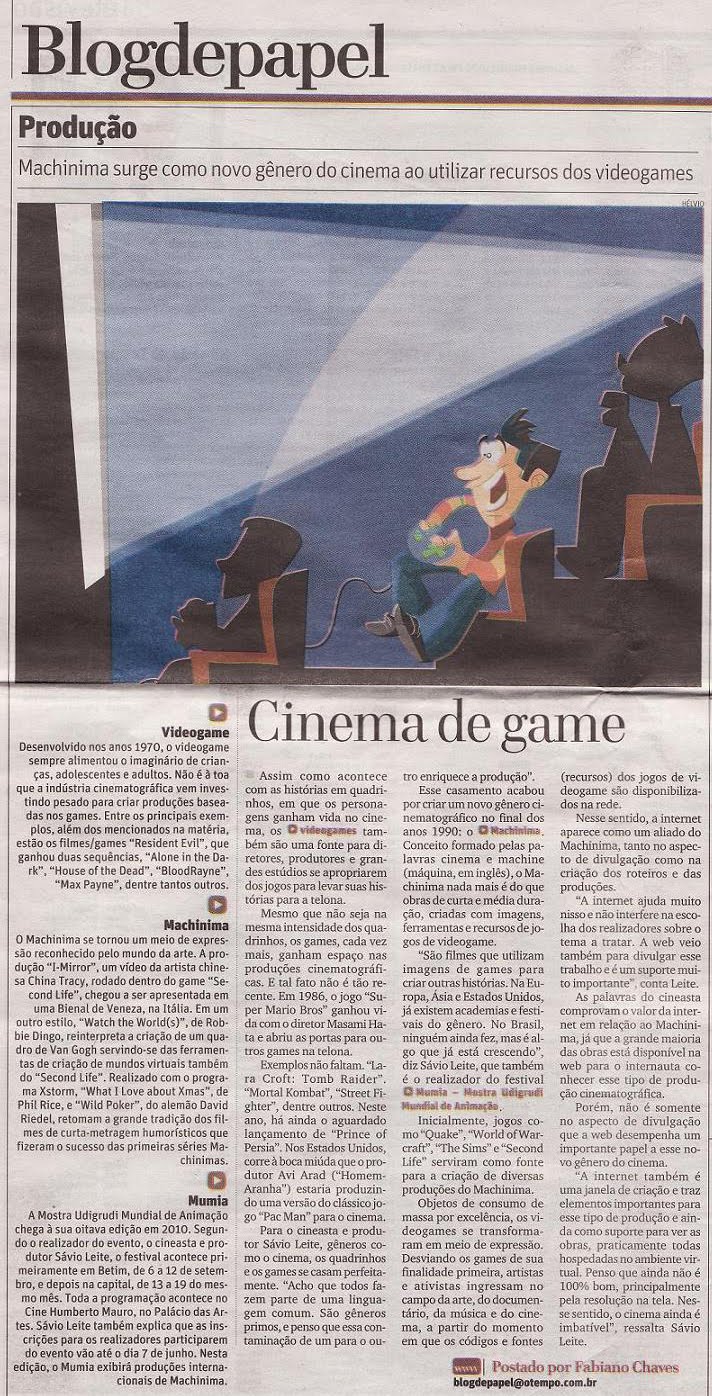